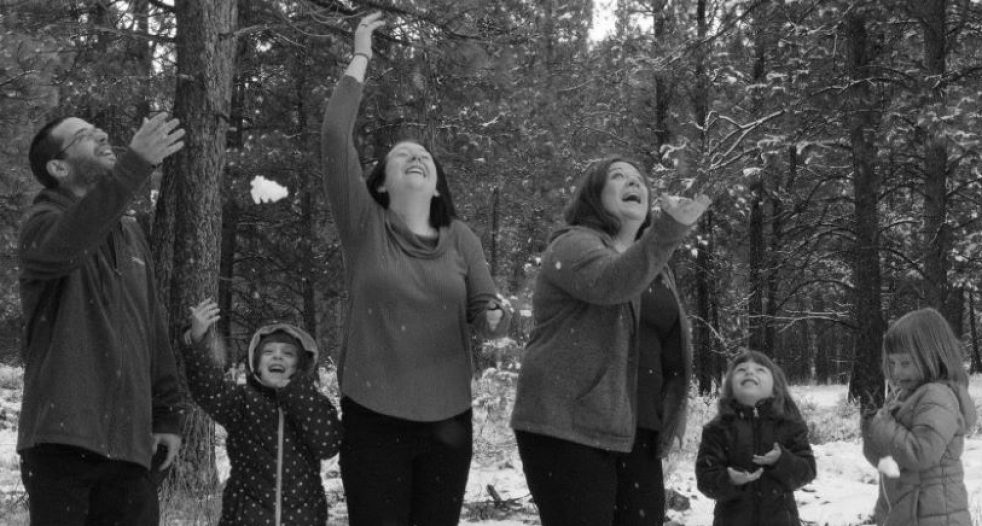 Kids at any age have the power to get into hi-jinks that frustrate their parents. That’s nothing new. On any given day I’m sure parents practice “Wou Saw” at least 10-15 times without thinking about it. Twins however seem to have the ability to move the hi-jinks to a higher playing field. I’m fairly certain it has to do with the fact that they play off each other. One comes up with an idea and it simmers between two brains instead of one.Two very clever, sneaky brains!!!

When I was pregnant with the girls I just knew I was having twin boys because up to that point my husbands family had only managed to have one granddaughter between all the brothers. My fate was sealed. I was never going to have a nice house again!!! Then the day came that I found out it was girls. YES!!!! My house was saved! No! Like I said, twins have the ability to take things to a higher level. These girls are on a playing field most kids can’t reach. My house on any given day looks like terrorists, a tornado and an H bomb went off. The destruction is complete and it usually happens within minutes of them waking up. Since they are getting older they have realized they now have to clean up this dreadful mess and it’s WORK!!!! So now they are getting sneaky. The messes happen quietly.

First, we the art work started appearing on the walls. ALL OVER THE HOUSE!!!!! Upstairs in the hallway, then behind the couch, the kitchen walls and of course by their beds too! At least they signed their art work. When they tried to get their little sister in trouble it was really easy to point out she wouldn’t sign their names. Then the art work moved on to the body. Down the arms and over the over legs sometimes the face and occasionally on little sister who ratted them out real quick. The topper though was this last week.

As you might remember my parents have been moving and my dear husband and I have were over there a lot last week. Well at some point the twins discovered scissors at my mom’s house and smuggled them out over to my mother in laws house. At which point they proceeded to cut each other’s bangs and other spots in their hair (badly). When my husband finally caught them the story was they were cutting their hair to start imaginary fire and the hair was a great fire starter (I forgot to mention that all their messes have great stories to go with it. They are not short on imagination).

So this weekend to the girls broken hearts we had to get their cut. It was a great lesson though. You don’t want short again don’t cut your hair to start imaginary fires!!!! LOL They didn’t think I was very funny. Kids have no sense of humor. I took a few pictures the bangs you can see really well but the rest of the hair you can only see bits. The aftermath of the cuts are really good although the really short pieces of bangs well they will grow. 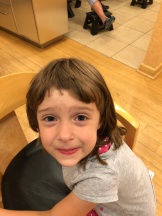 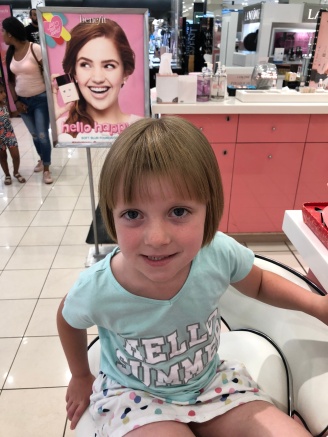 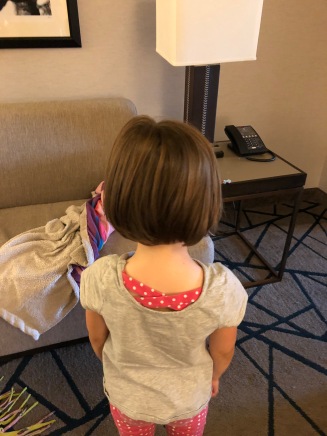 These three are growing up so fast!!! And they are all going to be taller than me too! #mamasgirls #lovemychildren #imgettingold
Thank you to all our Veterans! You have done us all a great honor for serving our country.
These two twinados are so happy for the snow ❄️ outside. #snow #mybabies #letitsnow #letsgoplay
Reagan & Rowdy snuggling on great grandpas chair. #sunday #family #mybabies
From our family to yours!!! Many blessings upon you all today. #happythanksgivng #turkeyday #familytime
Rowdy and Kayla taking a nap together. #sundaynaps #puppylove #sweetgirl