I’ve been going over the changes that have literally crashed into all our lives in the last months.

January- starting to hear that a virus is out in China and maybe we need to close boarders.

February- Medical community is on alert that a virus is present but not known to what extent but to start preparing for influxes of sick patients.

March- It’s a global pandemic, everyone is on lockdown, terrified, fearful, angry, praying, rebelling or whatever they can to not face the reality and yet we are all facing the reality our world will never be the same again.

Children born this year and from now on will never know our previous world. What it will look like we still don’t know.

Only that it’ll be filled with stories of hero’s. Men and women who went to work everyday to make sure the shelves in stores were stocked. Truck drivers that drove cross-country to make sure those shelves had food on them. Military called to action to serve for the sick on ships because our hospitals were so overwhelmed. Police Officers and their ever vigilant eyes on the safety of the people in their cities. Finally, the nurses and doctors who worked tirelessly over the sick. Who held the hands of the dying patients because they couldn’t have visitors by their side when they passed. The same nurses and doctors who cheered when their patients made a full recovery and clapped as they walked the halls to leave the hospital.

These will be the stories among so many others that will be told. Bravery when our world stood still and changed forever. 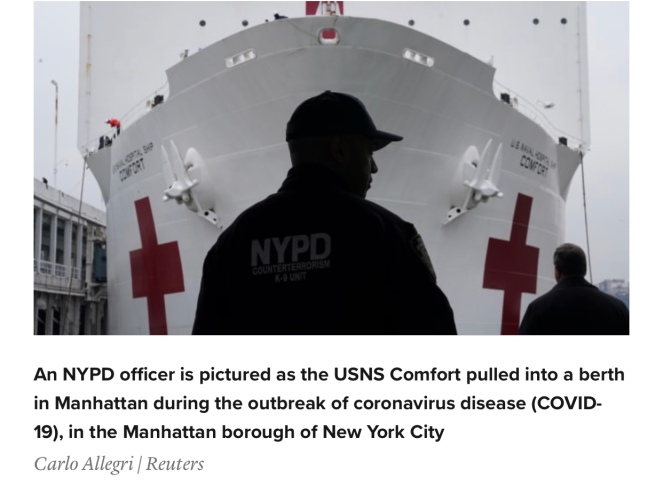 Happiness is easy to achieve

We don't know what we're doing.

A Dad trying to cope with the loss of his Partner and becoming a single parent.